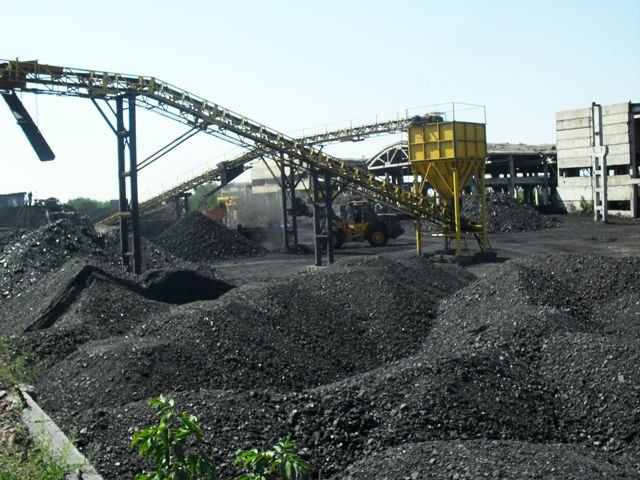 Indonesia's coal production until April had reached 110 million tonnes, more than a quarter of the country's target for this year at 421 million tonnes, said R. Sukhyar, director general of coal and minerals at the energy and mineral resources ministry.

Note: Reuters has not verified this story and does not vouch for its accuracy. (Compiled by Jakarta Newsroom; Editing by Anand Basu)